1978-1995 Brent has been a force in various disciplines of the arts. In the early years Lynch was recognized as one of Canada’s top illustrators creating art for regional, national and international dance, theatre, music and sports. His award-winning illustrative artwork were published in prominent magazines, newspapers, books publishers and record covers. He has produced a number of murals for both private and public venues commissioned by international corporations, governments and institutions. Clients world-wide commissioned the young artist to celebrate and interpret their special events. He worked with humanitarian organizations such as the Red Cross, Save the Children Fund and Unicef to name a few.  The Performing Arts hired Brent to produce posters for Drama, Dance and Music events. His original paintings were auctioned off as fund-raisers in many instances. Brent’s background in life drawing, figurative painting and athletics lent his creative skills to sports events, both professional and amateur, as well.  Below are some samples representing the body of work that were produced in those first 15 years as an illustrator / artist in the applied arts.

By 1995 Brent began to focusing on his own painting. His children were entering high school and the inherent financial demands of a young family were not as great. He accepted many commissions including murals and painting installations for institutions, public buildings and private collections. As an illustrator he was recognized as a powerful landscape and figurative painter employing mood, light, movement and strong composing to convey his experiences and so it was in the fine arts. He works in a range of mediums including watercolour, gouache, oils and French chalk. His dynamic use of colour and brushstrokes along with his unique and daring compositional style are trademarks of his work. These artistic characteristics attract students to his workshops which are always an experience. He participates in numerous gallery solo and groups exhibitions nationally and abroad. He has won prestigious competitions in the arts and is a SFCA member in the Canadian Federation of Artists.

Creating images has always been a part of Brent’s life. As a toddler bedroom walls, floors and even his baby brother’s bald head became his canvases. As he grew, this natural creativity expressed itself many ways.
In his adolescent years, Brent and his five brothers and sisters roamed the nearby University of British Columbia endowment land forests and the shorelines of the Fraser river like a pack of young dogs; they were a well known tribe of kids full of energy and creativity. In those early years Brent developed a strong interest in the visual world around him. He was always drawing. In his tenth year his family moved the to Ladner.  In those days it was a small farming and fishing community just outside of Vancouver (considered a suburb of Vancouver now). His father purchased a grocery store and it was working there Brent began to realize the creative energy innate in his family. His father turned a ‘shopping for food experience’ into pure entertainment and in doing so created a strong retail business; a lesson that will serve the young artist well….every endeavour can be creative!
Brent also worked on surrounding neighbour’s farms and a tour on a seiner and gill-netter through the early teen years. The young artist was impressed by the rough and tumble realities of rural life along with it’s rhythm and beauty.
In the late 60’s Brent hung out on the street just a little too much which led to some ’negative’ behaviour. His parents sent him to a boys private school Vancouver College, where back in the day, wayward Catholic youth were to be sat straight. It was here he met a group of  ‘inmates’ ( boys in the same boat ) and together they became life-long friends. In the high school years he was happiest on the football field, in a gym or flying down a mountain slope. “The school was big on ‘mind/body’ development so sports was an important pursuit at Vancouver College. I came close to expulsion more than once but sports saved me” says Brent. it is this natural physicality and love for the outdoors that will translate years later into a passion for ‘plein air’ painting.  As strictly an academic high school there was little emphasis on art although Brent became known as an effective graffiti guerrilla and ruthless but excellent cartoonists of teachers and administrators. Brent was not the most religious kid but he had an innate fascination with symbol and ritual in the spiritual traditions. Ever since Brent could remember he was at odds with the Catholic Church although he did appreciate the rich visual and literary culture. He developed a love for the power of metaphor and  symbolism. These devices fuelled the young artist’s visual vocabulary.  In those years he was exposed to the works of many artists from Shakespeare to Kerouac, Rembrandt to Pollock and Dylan to Bach complimenting the writings of Saint Paul and the Gospels. He was very much aware of the theological influence on culture and art, both modern and ancient; for example his favorite rock tune of the 60’s was Jimmy Hendrex’s rendition of  ‘All Along the Watchtower’ written by Bob Dylan. ( a song inspired by Revelation and Ecclesiastes )

“There was a bringing together or pulling apart (depending on your point of view) of minds and attitudes in the 60’s and 70’s. It was an exciting time to be young and I wasn’t one to miss it”, says Lynch.

After high school Brent hit the road in the spirit of a typical baby-boomer vagabond. He traveled around the globe experiencing new cultures and ways of life. Witnessed first hand the power and vitality of art in society and as a result, his commitment to the arts grew. The road led him back to Vancouver where he attended Vancouver School of Art and Design (later the Emily Carr Institute of Art and Design) and Langara College Fine Art Program.

His art school days brought him back to England where he spent a year at St. Martin’s School of Fine Art studying printmaking, painting and life drawing. It was an exchange week at the Bath School of Fine Arts where Brent came across the ‘Applied Arts Program’ and realized a creative person does not have to starve….the art world became commercially bigger for him. “I feel fortunate to have had the opportunity to study and then work with talented people and to immerse myself in a culture of art”, says Brent. The mid 70’s London was an exciting place to be. It was a turbulent time in the world and London was central as international students came to study from all over the globe.

His journey in art found him painting and illustrating to earn a living and became the beginning of a successful 35 year career. 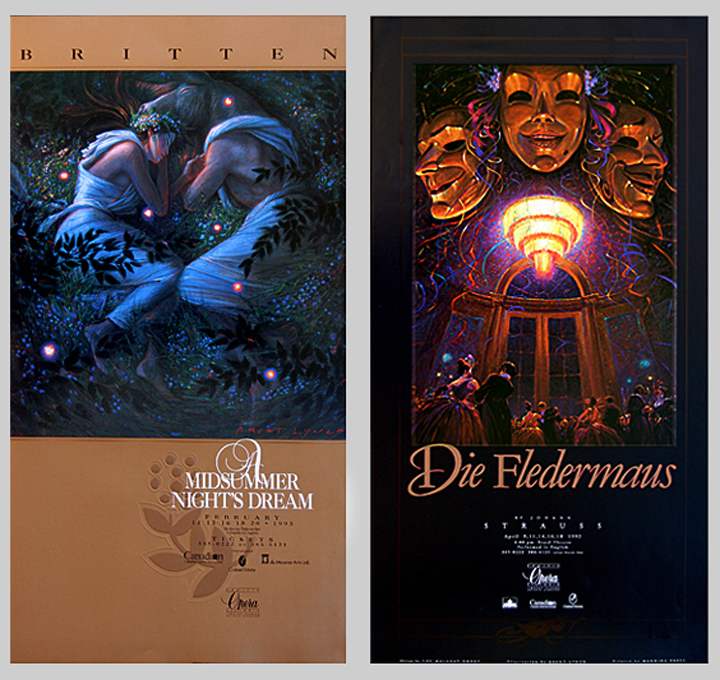 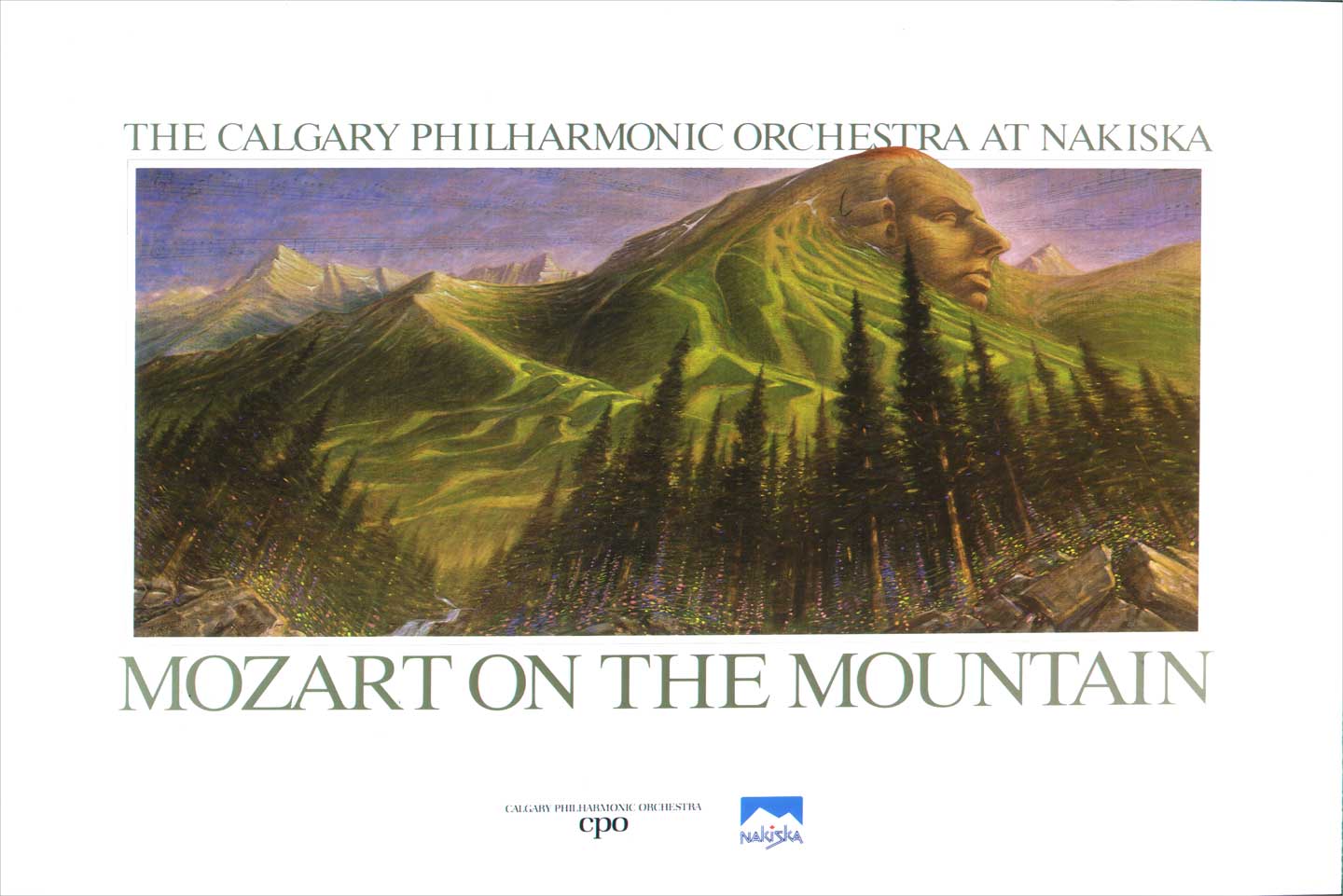 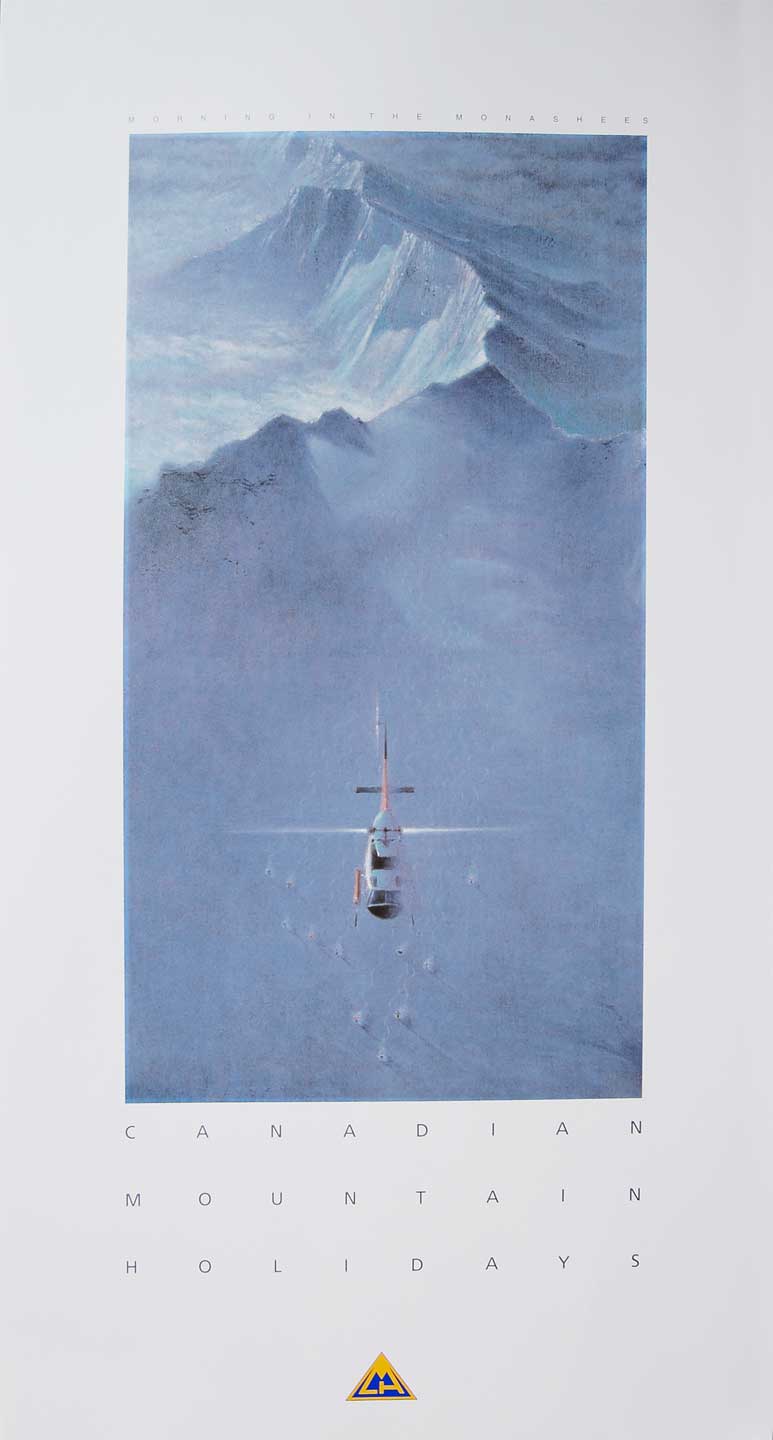 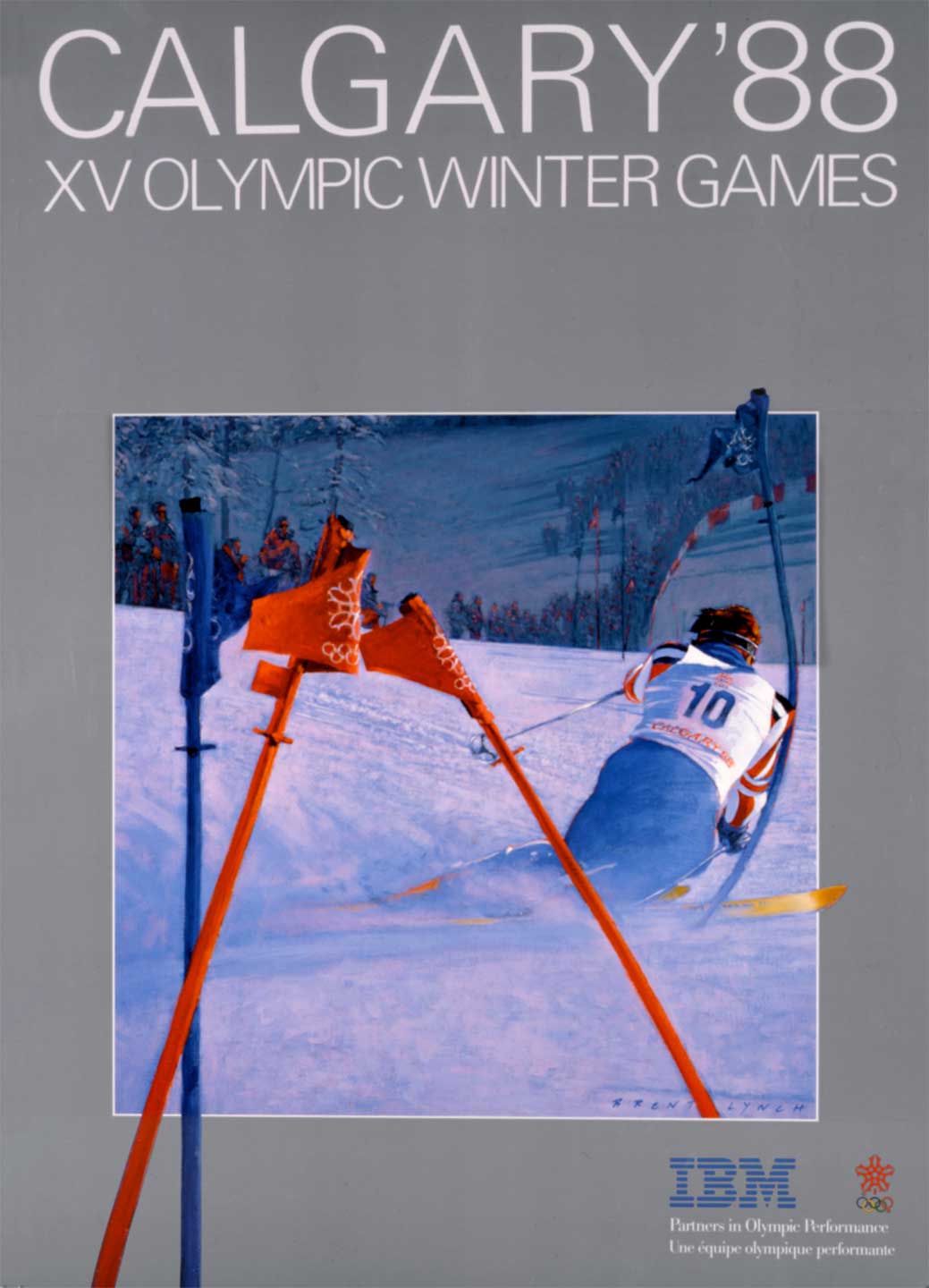 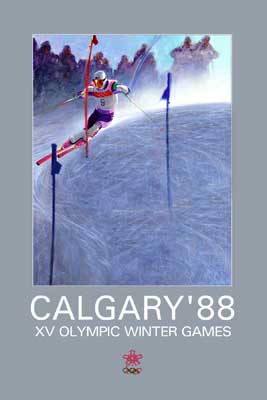